Your browser is not supported.

The latest version of Safari, Chrome, Firefox, Internet Explorer or Microsoft Edge is required to use this website.

Click the button below to update and we look forward to seeing you soon.

Jaguar Land Rover (JLR), the UK’s largest car manufacturer, are calling for a brand new battery ‘gigafactory’ to be opened in the UK.

The request follows a move to invest close to £1bn into their UK vehicle manufacturing plant where the company will soon be manufacturing the next generation of electrified Jaguar XJ saloons.

“The Battery Assembly Centre will use new production techniques and technologies to manufacture battery packs for future Jaguar and Land Rover vehicles.”, according to JLR’s CEO, Dr. Ralf Speth.

The opening of a new battery plant would be highly symbolic, as the first of its kind in the UK, it would demonstrate a commitment towards building the UK’s electric vehicle industry.

For manufacturers, the addition of a battery manufacturing plant in the UK promises potential advancements in battery technologies – which could make way for denser, lighter and more compact batteries.

With a battery plant dedicated to the manufacture of batteries that have to deliver on a Land Rovers terms, the potential for innovation is huge.

The request exemplifies a wider movement which encourages the pooling of resources and talent on the UK mainland.

“The UK can become a world leader in design, development, and manufacture of batteries through collaborative R&D between industry and academia.” – Jaguar

As a move towards widespread electrification continues, decisions such as these are setting a new pace. With an industry that is so ripe for innovation, there is an open court for those who want to push for better technologies. It appears, with this recent announcement, the demand for more efficient EV batteries has prompted Jaguar Land Rover to take the UK’s first swing.

To find out more about battery technologies of tomorrow and how they are being developed to suit the needs of a specialist market, please download the whitepaper below. 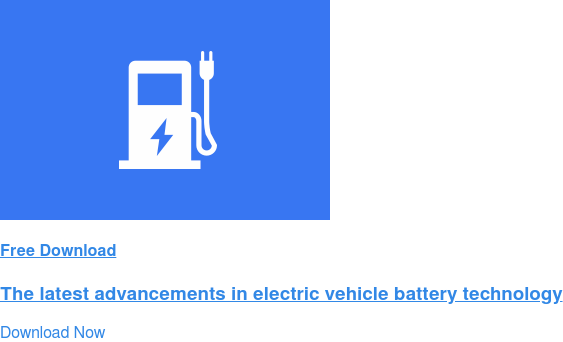