Can EV charging get any faster?

The time it takes for vehicles to receive a full charge has overtaken range anxiety as drivers’ primary concern when switching from fossil-fueled to electric vehicles (EVs). The latest generation of DC rapid and ultra-rapid chargers have brought the fastest charge times down considerably—from around four hours in 2012 to about 10-20 minutes today.

Does this mean we’ve now reached peak charging time? Or could charging get even faster as EV tech improves? To answer this question, we’ll look at the current state of play with AC and DC chargers and how advances in vehicle-side power systems could hold the key to keeping time-pressed motorists satisfied.

Despite relatively slow charge times, charging at home is still the most cost-effective and convenient way to power up. While it’s possible to get a charge from a 240V plug socket, automotive bodies recommend doing so only in an emergency—and with good reason: Providing just 3kW, a regular socket takes upwards of 12 hours to charge even the most modestly powered of EVs.

In contrast, the current generation of home chargers typically delivers up to 7kW of power. So, while specific charge times will vary according to vehicles’ battery capacity, most owners could expect to receive a full charge in around 5-10 hours, making home chargers more than sufficient for charging overnight or while vehicles sit idle outside the home.

Home chargers rely on single-phase AC currents. While it’s possible to upgrade to a three-phase supply and receive up to 22kW, doing requires an expensive modification to the home power supply from the domain network operator (DNO).

Will AC Charging Get Faster?

We may see some homes switching to three-phase supplies in the future, allowing cars to charge on the drive in a few hours. However, costing anything from £3,000-15,000 depending on the DNO, the expense of switching to a three-phase supply means we’re unlikely to see significant leaps forward in the number of homes installing 22kW chargers.

That said, 7kW of overnight or idle-time charging will be more than enough to keep most vehicles ready for daily driving.

Rapid and ultra-rapid DC chargers offer much-improved charge times over their AC counterparts. A 50kW rapid charger can deliver a full charge in around 30 minutes to an hour, depending on the vehicle’s battery size. And ultra-rapid chargers delivering 100-350kW of power can achieve the feat in just 10-20 minutes. However, only a handful of high-end manufacturers like Porsche and BMW currently equip their vehicles with the components required to reap the full benefits of lightning-fast 350kW charging.

According to the charge point finder app Zap-Map, the UK’s current infrastructure comprises 6084 rapid and ultra-rapid chargers, with around 65 added to the network every month. Continued infrastructure expansion will bring down average charge times further, especially as more manufacturers roll out vehicles equipped to wring 10-minute charges from the fastest 350kW units.

However, with a 20-minute wait to achieve a full charge, the increasing number of rapid units alone can’t make EV charge times comparable to filling up with petrol. Advances in charger technology have helped slash hours off the average over the past decade. But any curve of improved time-to-charge will plateau unless further advances in charger tech are matched by vehicle-side innovation. And it’s in vehicle-side power systems where future gains could one day make EV charging as quick—or quicker—as filling up at the petrol pump.

But this isn’t without challenges: With high-power charging comes high temperatures that cause the lithium-ion used in batteries to degrade and lose its capacity, usually becoming unstable after 1500-2000 charge cycles. For this reason, many automotive manufacturers are now looking toward solid-state alternatives to lithium-ion.

Able to hold a much up to 10 times the density of lithium-ion in a much smaller physical footprint over many more charge cycles (up to 10,000), solid-state batteries could hold the key to sub-10-minute charging. The technology is still in its infancy, although several players are vying to be the first to commercialise the tech, and we could see the first solid-state battery-powered vehicles on the road as early as 2025.

Much further in the future, an even more tantalising technology could make even the lightning-fast of today’s chargers feel positively sluggish by comparison. Quantum battery charging could see EVs replenished in a couple of minutes—and scientists in South Korea’s Institute for Basic Science have already proved it’s possible.

What the Future Holds

The surge in uptake over the past decade proves that wait times at the charge station have already made EV ownership a realistic and convenient prospect for most everyday drivers. There are bound to be many incremental gains over the coming decades, which will shave minutes off the time it takes to charge. However, it is the emergence of new tech like solid-state batteries and—eventually—quantum batteries that will make charging faster and more convenient than filling up on fossil fuel. 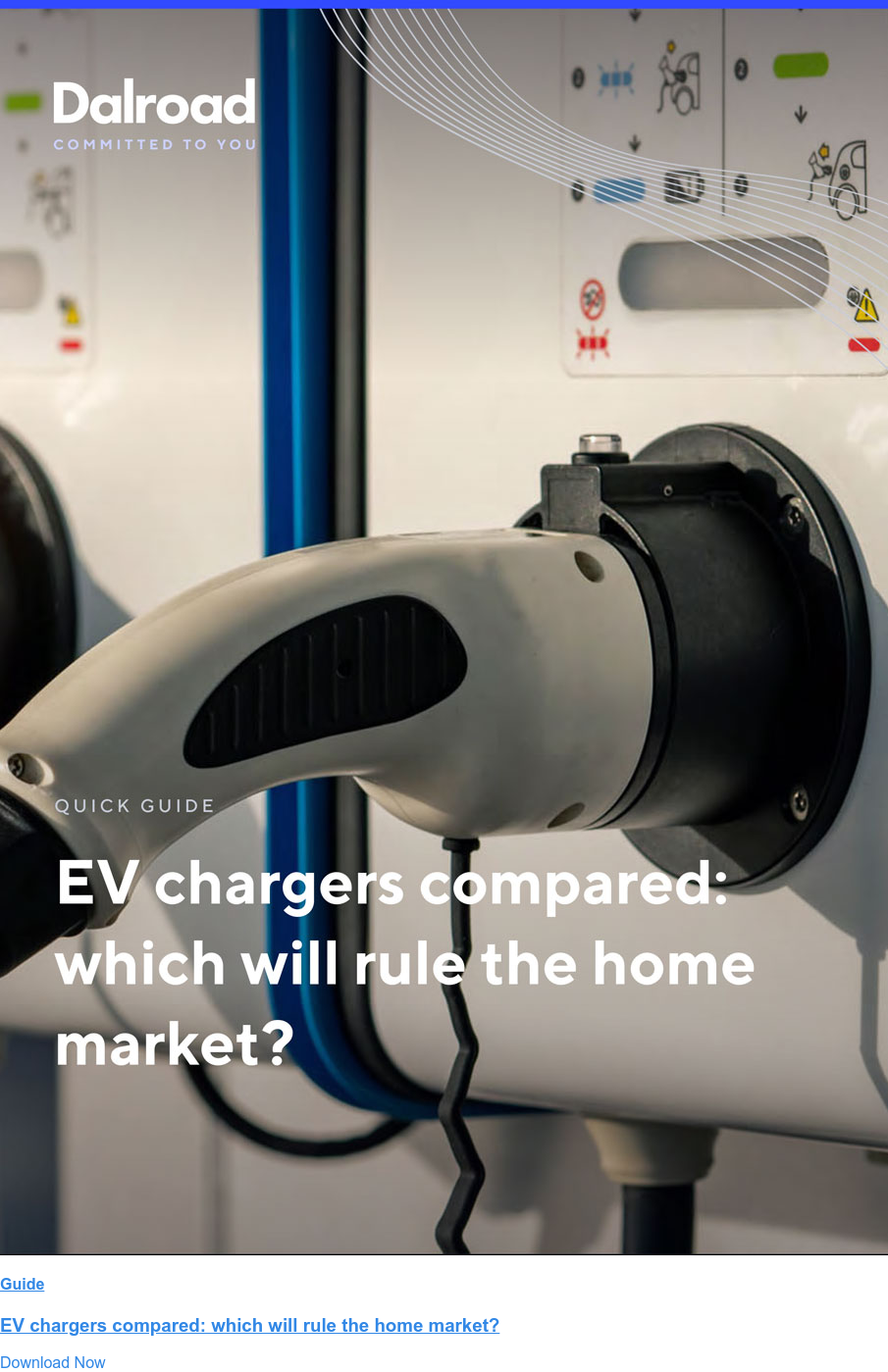